For thousands of years corn called maize,has been ground and used to make all kinds of breads. The corn we use today started out over 10,000 years ago as a plant called teosinte which grew in southern Mexico.  Teosinte was very different from the corn we grow today. The undomesticated plants were much smaller, bore only one cob and it’s kernels were much smaller and harder. It took thousands of years of human cultivation to get it as it is today. Evidence has been found to indicate that it was cultivated as far back as 6,000 years ago in the Tehuacan Valley of Mexico. The Aztec and Mayan civilizations used stoneground cornmeal to make tortillas and tamales. For many Aztecs cornmeal was a primary source of sustainance, consumed with beans it created a perfect protein. It has been used as a staple food around the world for many centuries. In the United States the use of corn was introduced to settlers by Native Americans.    While wheat crops thrived in the north and wheat breads wer
Post a Comment
Read more 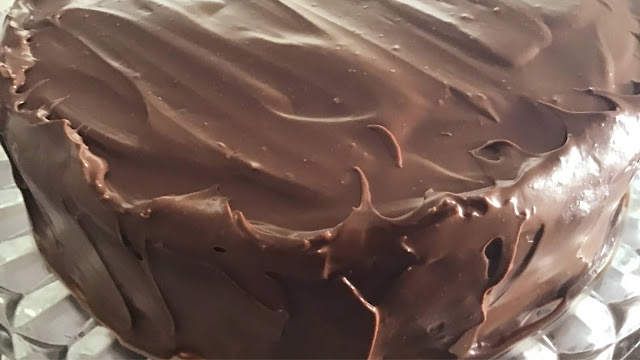 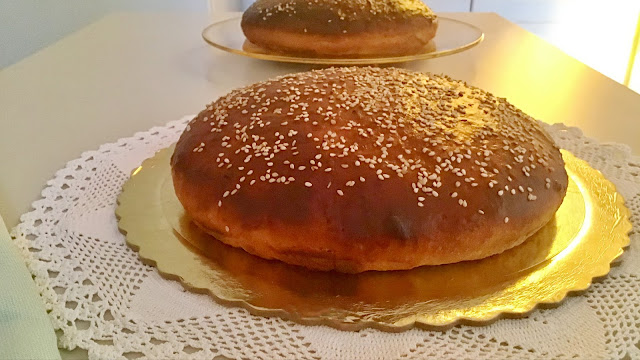 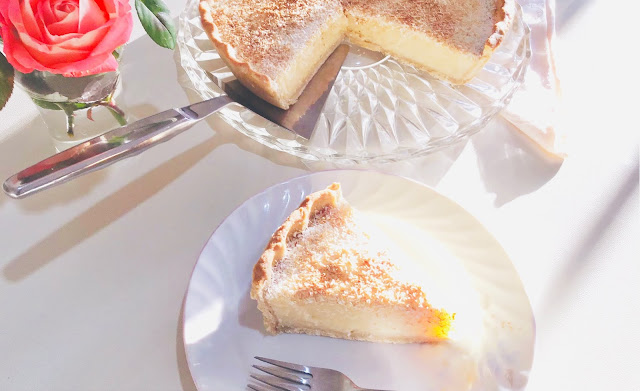 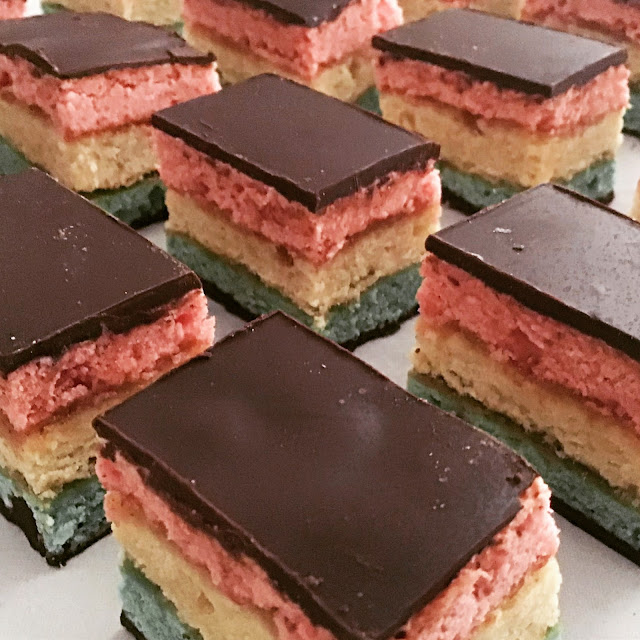 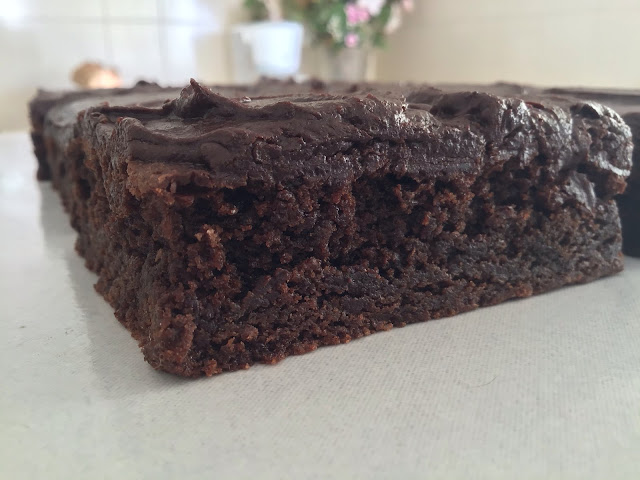 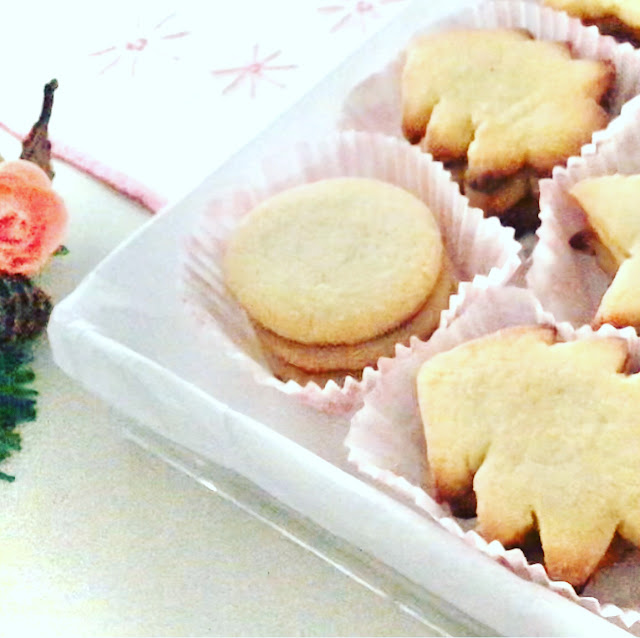 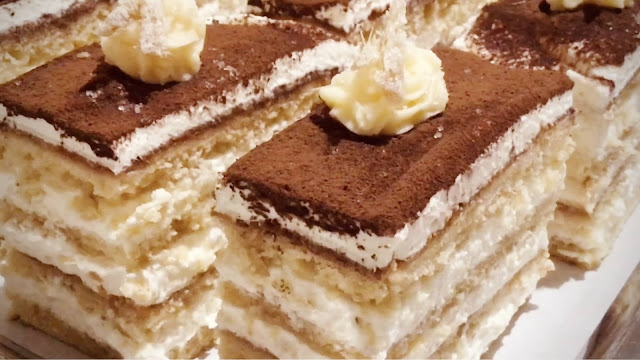 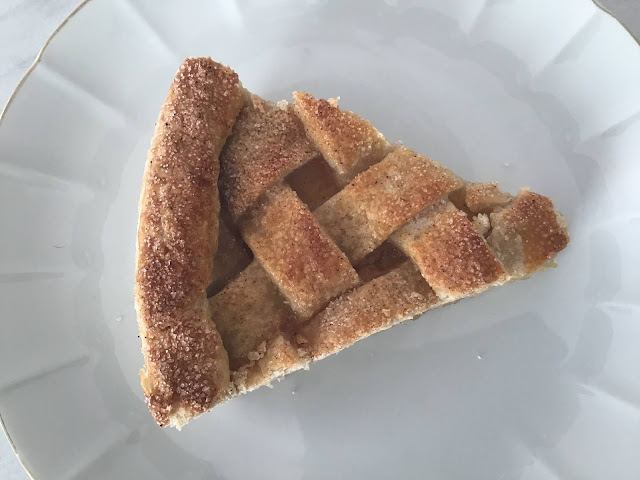 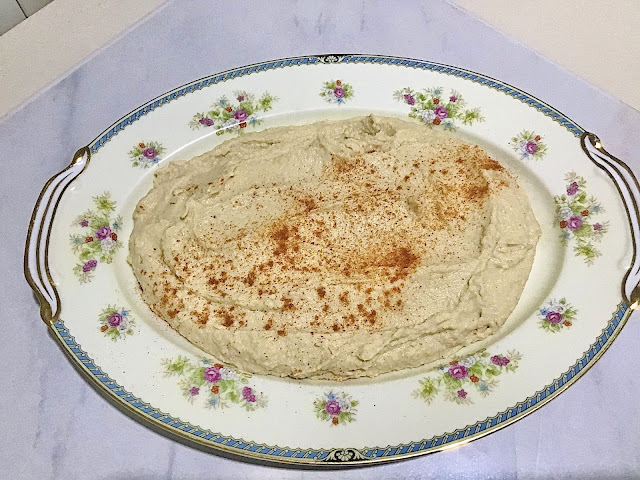 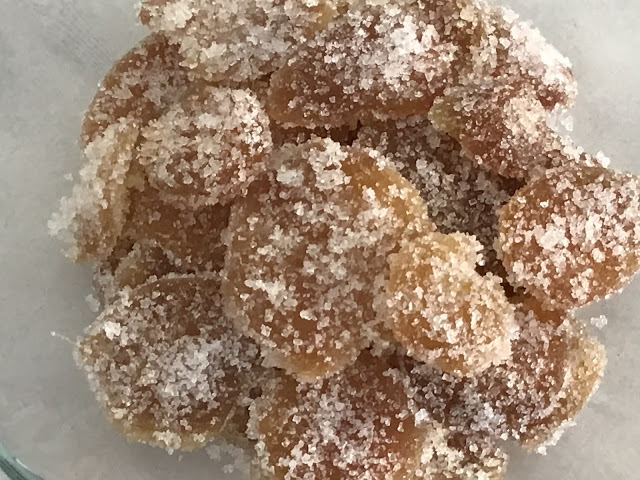